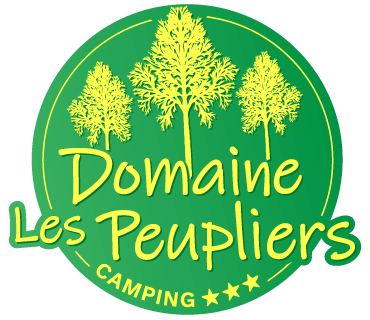 Who will win the Golden Hitchcock award? Every Autumn, the same wave of suspense grips Dinard's version of La Croisette in Cannes. Caesar can keep his César, the British Film Festival has Hitchcock for a mascot, and this is one festival where you won't need subtitles!

A festival of British film in Brittany? Can it be possible? Yes, it Cannes! For more than 20 years, the same scenario has been played out again and again in Dinard, but the ending's never the same. And in this seaside town, autumn is never boring, when the town attracts some of the biggest names in British and French cinema during festival week. The five venues requisitioned for the event host a variety of film projections: premieres, tributes, retrospectives…Shallow Grave, The Full Monty, and Billy Elliott have all earned their authors a statue portraying the legendary Hitchcock silhouette, and icons like Roger Moore have needed no Persuader-ing to come and Bond with the public. What are we having for Dinard? Festival visitors just can't seem to get enough.

A man or woman, solo, a boat, the ocean: these ingredients make the Route du Rhum the most famous transatlantic yacht race. Are you ready? The 12th edition of this mythical race will be setting off from Saint-Malo in November 2022.

Starting from Saint-Malo : 06 November 2022
The excitement is mounting in the yachting world! Who will be on the starting line next November? With a boat measuring at least 39 feet (just under 12 metres), everyone, whether an amateur sailor or a professional navigator, can take part. But be warned, it's a perilous journey! Passing the Channel and the Gulf of Gascony, with strong wind and rough sea, is often a decisive moment. It's all a question of striking the right balance between speed and the risk of breakage. And the promised land, in the tropical heat, is over 6,500 km away! The legendary winners include : Mike Birch and his 98-second lead after a 23-day race, Florence Arthaud, nicknamed “the fiancée of the Atlantic”, the first woman to win this transatlantic race, the two-time winner Laurent Bourgnon, known as “the little prince”, or the exploit of Franck Cammas at the helm of a 30-metre giant… Not forgetting those who lost their lives, Alain Colas and Loïc Caradec. So, to support your modern-day heroes, be in Saint-Malo on 6 November 2022!